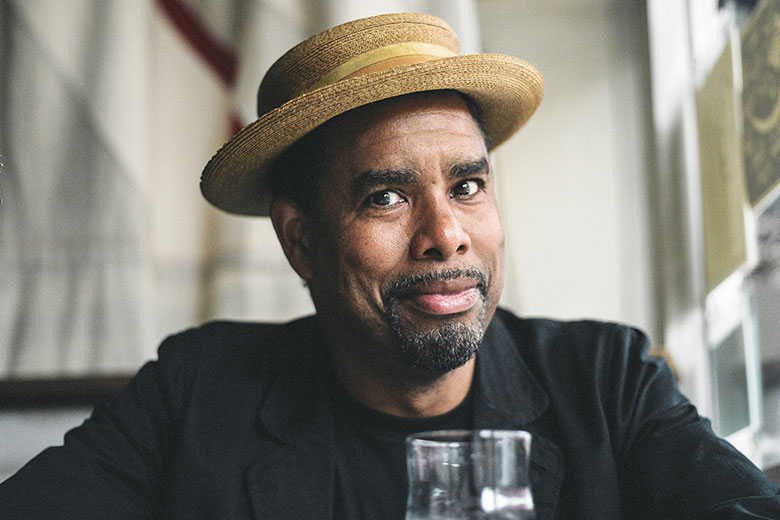 Garrett Oliver is the Brewmaster of The Brooklyn Brewery in New York City and one of the foremost authorities in the world on the subject of beer. A host of more than 700 tasting and pairing events in 12 countries over the past two decades, he is perhaps best known as the author of the award-winning book The Brewmaster’s Table. He has made many appearances on television and in other media, writes regularly for food and beer-related periodicals, and is a veteran judge of professional brewing competitions. His principal occupation is the creation of The Brooklyn Brewery’s well-regarded range of beers.

Garrett was a founding Board member of Slow Food USA and later became a member of the Board of Counselors of Slow Food International. He was also a 2009 and 2010 finalist for the James Beard Award as “Outstanding Wine or Spirits Professional.”

His last book, The Brewmaster’s Table: Discovering the Pleasures of Real Beer with Real Food was the winner of a 2004 International Association of Culinary Professionals (IACP) Book Award and was a finalist for the 2004 James Beard Foundation Book Awards.